Metabolic syndrome comprises a cluster of symptoms including: hypertension, dyslipidaemia, fatty liver disease and type 2 diabetes mellitus (T2DM). The underlying pathological process is insulin resistance which distorts metabolism. Temporal and mechanistic connections have been described between hyperinsulinaemia, obesity and insulin resistance. Insulin levels rise, potentially stimulated by an excess intake of refined carbohydrates and in addition the metabolic actions of insulin are attenuated on target tissues such as the liver, skeletal muscle and adipose tissue. At a cellular level, inflammatory changes play a part in this metabolic dis-regulation. Mitochondrial action in skeletal muscle is impaired, compromising the ability to oxidise fat as a substrate, thus resulting in muscle glycolysis and a consequent rise in blood lactate. 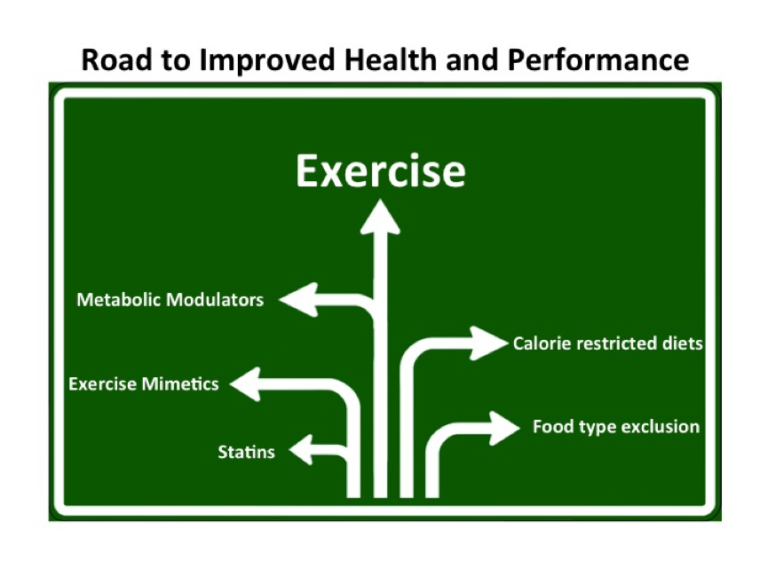 Although much attention has been focused on restricting calories and treating elevated lipids with medication (statins), evidence is now emerging that this does not have the anticipated effect of reducing mortality from cardiovascular disease. In addition, it has been proposed that the gut microbiota plays a pivotal role in metabolism, inflammation and immunity.

Metabolic syndrome usually conjures an image of an overweight person with or on the verge of developing T2DM. However, there is an interesting group of slim people who are also are at risk of developing metabolic syndrome due to insulin resistance. The majority of women with polycystic ovary syndrome (PCOS) present with menstrual disturbance of some description. However not all display the textbook characteristics of Stein-Leventhal syndrome (overweight, hirsute and with skin problems). There is in fact of spectrum of clinical phenotypes ranging from the overweight to the slim. In all phenotypes of PCOS, the crucial uniting underlying metabolic disturbance is insulin resistance. The degree of insulin resistance has been shown to be related to adverse body composition with increased ratio of whole body fat to lean mass. Although this confuses the picture somewhat, it also simplifies the approach. In all cases one important lifestyle modification is exercise.

Exercise improves metabolic flexibility: the ability to adapt substrate oxidation to substrate availability. Endurance exercise training amongst athletes results in improved fat oxidation and a right shift of the lactate tolerance curve. Conversely metabolic inflexibility associated with inactivity is implicated in the development of insulin resistance and metabolic syndrome.

What about nutritional strategies that could improve metabolic flexibility? Ketogenic diets can either be endogenous (carbohydrate restricted intake) or exogenous (ingestion of ketone esters and carbohydrate). Low carbohydrate/high fat diets (terms often used interchangeably with all types of ketogenic diets) have been shown to improve fat oxidation and potentially mitigate cognitive decline in older people.

In the case of athletes, the benefits of a ketogenic or low carb/ high fat diet do not necessarily translate to better performance. Despite reports of such diets enhancing fat oxidation and favourable changes in body composition, a recent study demonstrates that this, in isolation, does not translate into improved sport performance. A possible explanation is the oxygen demand toincreas oxidation of fat needs to be supported by a higher oxygen supply. The intermediate group of endurance athletes in this study, on the periodised carbohydrate intake, fared better in performance terms. Another recent study, where the majority of participants were women, confirmed that a ketogenic diet failed to improve the performance of endurance athletes, in spite of improving fat metabolism and body composition.

In all likelihood, the reason that these type of diets (ketogenic, high fat/low carb)did not improve sport performance is that only one aspect of metabolism was impacted and quantified. Although fat oxidation, modified via dietary interventions, is certainly an important component of metabolism, the impact on the interactive network effects of the Endocrine system should be evaluated in the broader context of circadian rhythm. For athletes this goes further, to include integrated periodisation of nutrition, training and recovery to optimise performance, throughout the year.

In addition to dietary interventions, medical researchers continue to explore the use of exercise mimetics and metabolic modulators, to address metabolic syndrome. Unfortunately, some have sought their use as a short cut to improved sport performance. Many of these substances appear on the WADA banned list for athletes. However the bottom line is that it is impossible to mimic, either through a dietary or pharmacological intervention, the multi-system, integrated interplay between exercise, metabolism and the Endocrine system.

There is only one road to Rome!

Whatever your current level of activity, whether reluctant exerciser or athlete, the path is the same to improve health and performance. This route is exercise, supported with periodised nutrition and recovery. Exercise will automatically set in motion the interactive responses and adaptations of one’s metabolic and Endocrine system.